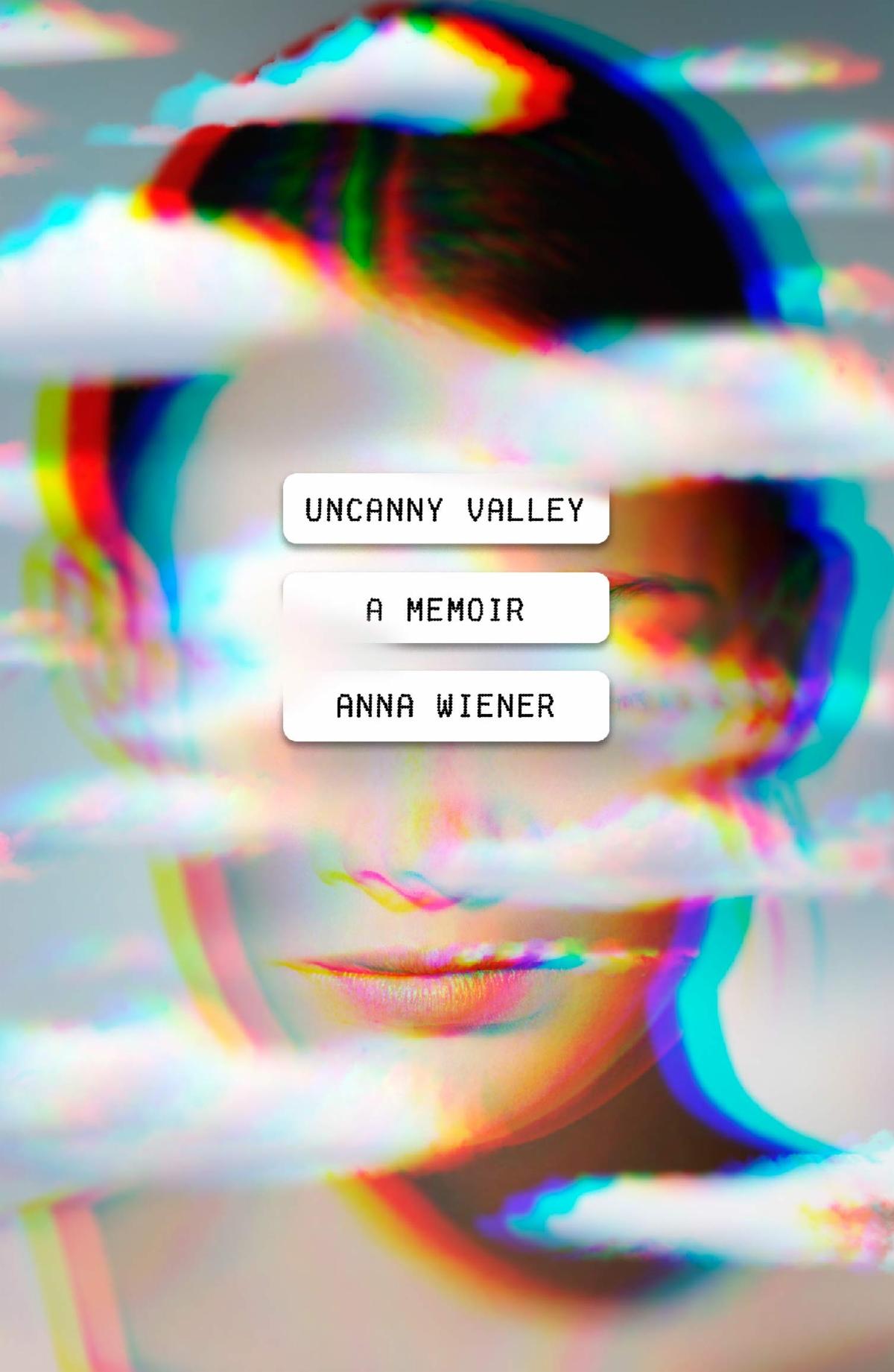 The term “uncanny valley” was coined in the 1970s at the Tokyo Institute of Technology to capture the revulsion stirred in observers when robots start looking a bit too human (picture the range from cute to relatable to freakish). That Anna Wiener borrowed it to title her memoir demonstrates the intersection of intelligence and wit found across its 275 pages. We’re taken inside two Silicon Valley firms where the author made a sharp left turn career change and there’s no shortage of animatronics on full display. Relatability to “ambitious, aggressive, arrogant young men from America’s soft suburbs” runs in diametric opposition to mounting VC-backed pressure that invariably accompanies growth. Orderly and a math whiz herself, Wiener exists well enough among such entrepreneurs yet is troubled by empty talk of promoting a more diverse workforce followed by the hiring of almost no women. It’s her skewering of the meritocracy – based on the notion that the best naturally rise to the top, gender notwithstanding – that makes Uncanny Valley an important and auspicious debut.

The book is split in two. The first half (“Incentives”) walks us through Wiener’s search for meaning some 3,000 miles from home. Quickly hired at a big-data firm, she finds herself in a crash course on venture-backed ecosystems. Short of generating actual revenue, the startup positions itself among eager “ATMs in conversation,” those jockeying VCs entrepreneurs seek to attract (and vice versa) in a sweaty free-for-all. Who gets funding – and when – fuels paranoia that rules the day. The second half is called “Scale,” the stated goal of any startup. At this stage, Wiener’s moved on to an open-source software company where we find more women but no fewer challenges. To wit: in the wake of the jettisoning of a scandal-plagued founder, gossipy bickering during a week-long offsite speaks to whether or not even women want sexism in engineering addressed. It’s as if equity stakeholders engage in an endless Would You Rather debate. Yeah, of course we don’t want to work in a hostile environment, but the vesting schedule… helloooo?

Among myriad concerns, Wiener manages to pepper deadpan humor throughout. She references Facebook, Amazon, LinkedIn, and Google countless times but only by unfavorable description, leaving the reader to conclude that even uttering the names of tech giants leaves a bad taste in her mouth. On a more serious note, like everywhere else today – in songs, shows, movies – one can often find eerie COVID-19 messaging in material released pre-pandemic and it’s no different here. Wiener speaks to the fogginess felt working from home, when one day feels no different than the next. “I felt a widening emptiness, rattling around my studio every morning, rotating in my desk chair,” she writes. No spoilers here; to discover what becomes of our hero, order this one up. You too may find the final pages to be deeply satisfying, a more suspenseful and unexpected ending not often discovered in a business book. Fair warning: side effects may include forgetting historic unemployment levels and telling the boss just where to shove it.