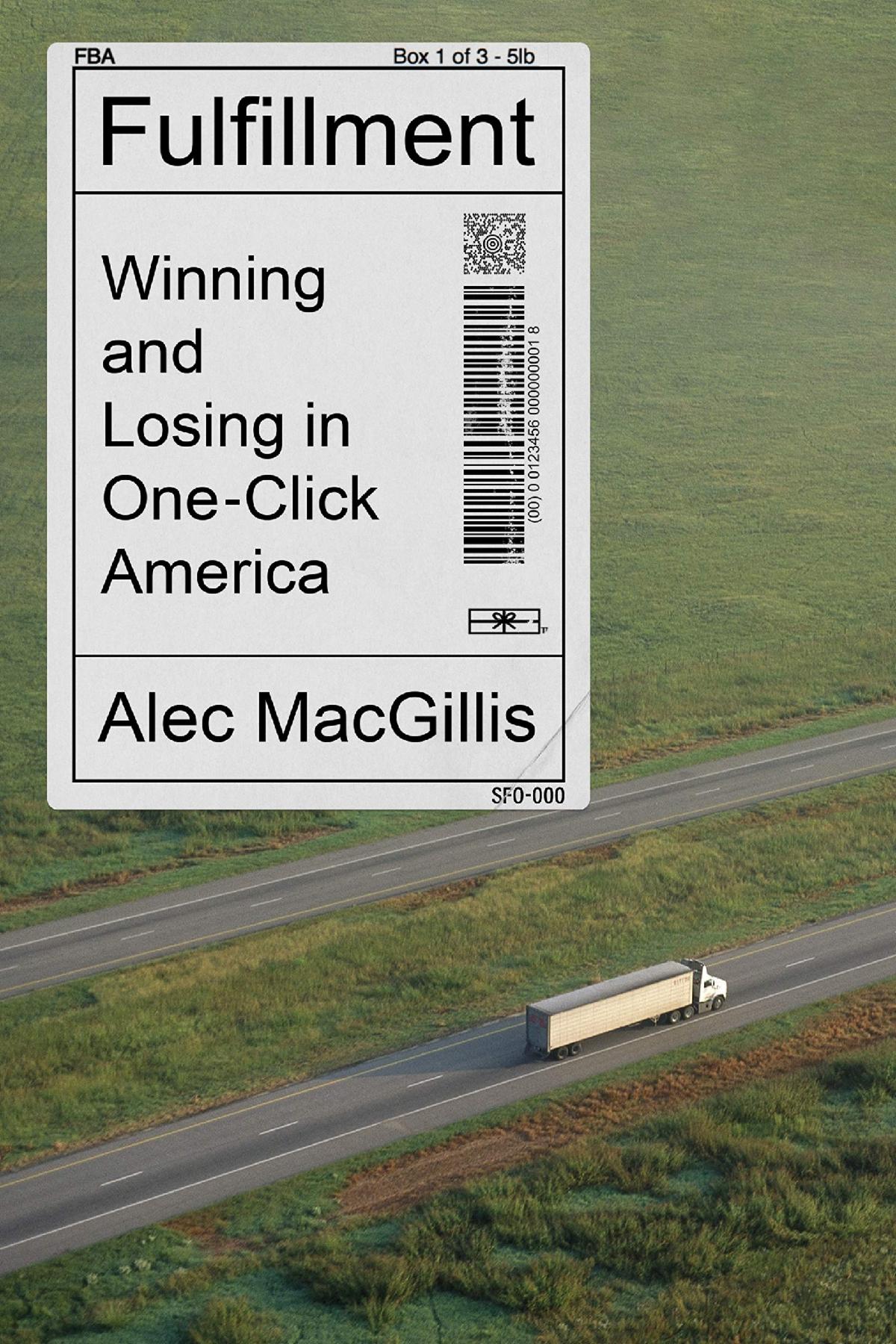 Busy as you are, one imagines you’ve not yet had the chance to read the just released Fulfillment by Alec MacGillis. He’s a senior reporter for ProPublica and for whatever reason went all anti-Jeff in digging up dirt from warehouse workers, grassroots legislators, and mom n’ pop business owners, most of whom may say really mean things but surely are just jealous over how you’ve amassed an incalculable fortune on the backs of losers and suckers.

Listen, I know you said a couple weeks back that Amazon needs “a better vision for employee success,” but does it really? That new LinkedIn survey says your company tops the list for Best Places to Work, even while in Baltimore you’ve managed to pay former GM line workers half of their prior wage at the very same site! That’s quite a trick, fella! And yeah, MacGillis rambles on about how your managers cut corners on driver training while forklift operators do the same in your crammed warehouses and – whoopsie – sometimes they crash, get pinned awkwardly, and die on the job but what are ya gonna do? Gotta keep the cogs & grunts & hirelings on high alert, I say. Your core strategy of overseeing exceedingly high turnover that, according to the author, makes “it much easier to stamp out union efforts to organize warehouse workers when workers left before developing ties” sounds risky but clearly is paying off. It’s gotta be cheaper than having white-shoe employment law firms on retainer, amirite?

Heads up: MacGillis is kind of a whiny bitch about so-called anti-competitive practices. Comparing you to late 19th century railroad titans controlling the tracks and a good lot of the oil & coal being transported upon them? Like that’s a bad thing? We’re talking all-time greats of American capitalism! He frets over “predatory pricing” and “structural advantages” and that you “leave consumers with lower-quality products and less choices and innovation.” Hey, AMac – jelly much? This guy only wishes he figured out how to rope small businesses into Amazon Marketplace and get 15+ points commission on every sale of already low margin goods. Boom. Bonus: Using stratospheric AWS profits to marginalize the same companies paying those fares. Yowza!

Best for last, bud: Oh how you have bamboozled the stiffs of state government! Fave line from the book: “It took some audacity for a company to request tax credits from a state after having depleted its treasury with an e-commerce business that was designed to skirt the sales tax, but audacity was not in short supply at Amazon.” Hello, recipe for success: drive down prices; manipulate the algo to feature your own products that cost even less; get everyone all Prime addicted; then build warehouses but only when granted massive property tax breaks in exchange for promises of “job creation”; and dangle wage increases when you’ll imminently replace the lion’s share of workers with robots. Those dim bureaucrats never saw it coming… or didn’t care as long as their deodorant and moisturizer was sitting on the stoop when they got home. Well done, son.

Anyway. That’s the book. Hope this helps in the event The Post chose not to review it.